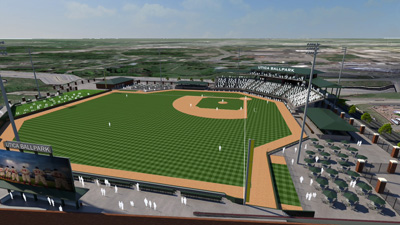 Macomb County Executive Mark A. Hackel, along with the Macomb County Planning & Economic Development Department and the city of Utica, announced a development project that will allow for the building of a multi-million dollar baseball stadium that will host independent league games.

“This ballpark is a welcomed development in Macomb County,” said Macomb County Executive Mark A. Hackel. “This minor league stadium is a great economic advantage for the city of Utica. It is also a major league quality-of-life opportunity for the region.”

The ballpark, which is being developed by Rochester-based General Sports, will have 2,500 seats and a 500-spot parking structure. A total of approximately 80 independent league games are expected to take place at the stadium as well as other family-friendly community events. Phase two of the project will include a mixed-use retail and condominium project.

"We are thrilled that General Sports selected Utica for this exciting project,” said Utica Mayor Jacqueline Noonan. “Our businesses will surely be positively impacted by the visitors that it will attract. We have worked for decades to get our downtown to a vibrant state and now the work of our office and the Downtown Development Authority is coming to fruition. We are enormously proud and excited."

The ballpark will be located on land just off of Moscone Drive, north of Auburn Road in Utica. The city of Utica’s Downtown Development Authority donated the property, valued at $600,000 to General Sports. The Macomb County Department of Planning & Economic Development, which works under contract as planner for the city of Utica, was integral in helping to make the project come to fruition. 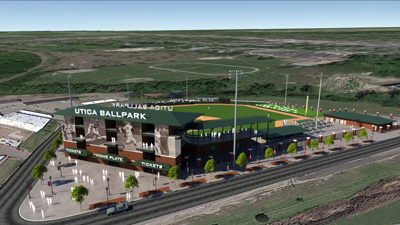 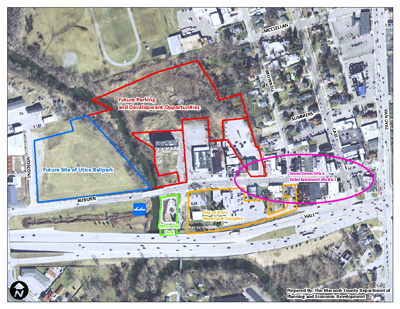