My trip to China 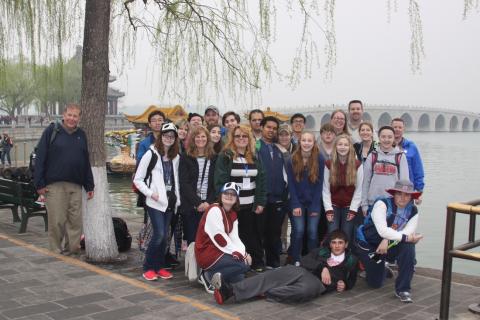 Recently, I was invited to join the St. Clair Shores Lake Shore Public Schools administration (my alma mater) on a trip to China. Metro Detroit has some 18,000 residents who were born in China, and many, many more whose parents or grandparents were born there. Persons born in China constitute Metro Detroit’s fifth most populous immigrant group. In Macomb County specifically, Asian/Pacific Islanders constitute the third largest population. The trip provided insight, appreciation and understanding of the Chinese culture as well as the opportunity to learn more about Lake Shore’s eight-year relationship with Haidian Foreign Language Shi Yan School in Beijing. 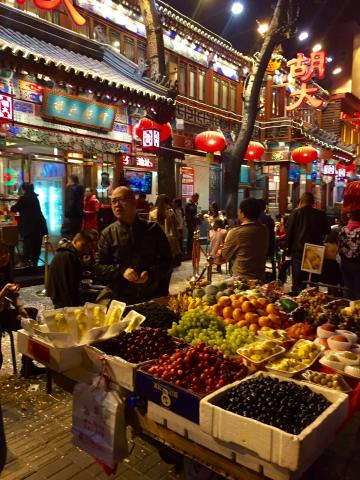 Students from Lake Shore’s middle school and high school as well as teachers and other administrators attended the trip. The Haidian campus is impressive and quite large. It has kindergarten through high school with approximately 4,000 students. Some campus highlights: a kindergarten building and grounds that look like something out of Disney World, a zoo, a waterfall and beautifully landscaped ponds, 180 pianos for private lessons, outdoor tennis and basketball courts, indoor ping pong, gymnasiums and swimming pools. The Chinese students live on campus through the week and are dropped off on Sundays and picked up on Fridays. The younger students are not allowed out on high smog index days, which happened when we were there. 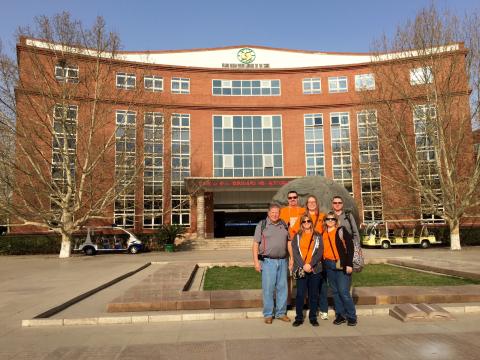 One of the most memorable experiences on campus was our participation in their flag raising ceremony where more than 3,000 middle school and high school students stood on the field, in their uniforms, all lined up in rows and columns along with our students and administration. Lake Shore Public Schools Superintendent Chris Loria addressed the school students and thanked them for the eight-year relationship. It was very moving to see a representative of Macomb County Public Schools be a part of educating Chinese students through their exchange program, which ultimately helps shape our future leaders of the world. 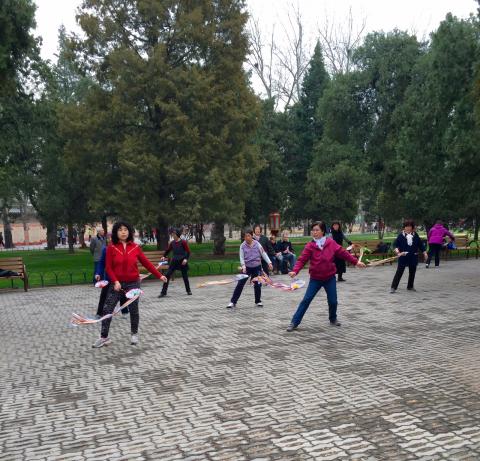 We visited many landmarks in China including the Great Wall, Tiananmen Square, the Temple of Heaven, the Summer Palace, Shanghai World Financial Center and Oriental Pearl Tower – many with ancient history and all of which displayed unique beauty, exuding the culture of Chinese style or tradition. 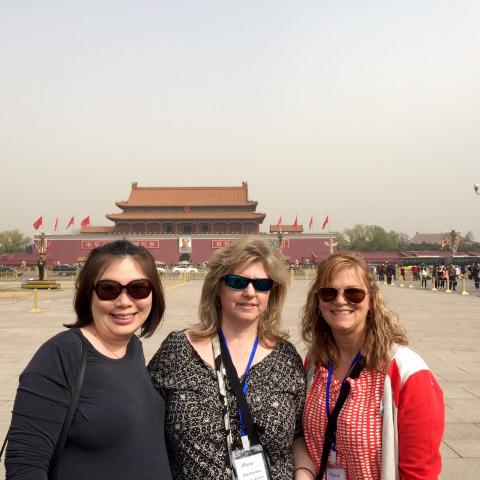 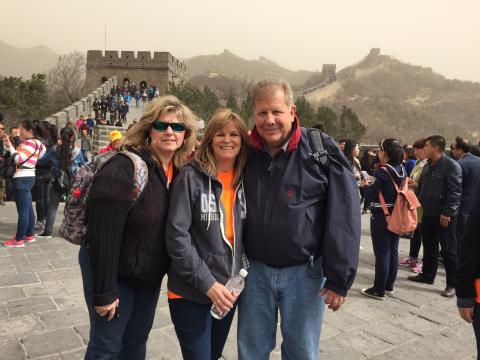 Some of the cultural experiences included wonderful meals at fine restaurants and an array of Chinese specialty snack items and street foods such as squid, beetles or fried scorpions for the more adventurous. We visited the home of one of the administrator’s family members which highlighted the demands on space and living accommodations for the 20 million people living in Beijing. I learned about basic lifestyle items such as not having dryers and the large cost (over $15,000 American money) for car registration. There are certain days that residents are not allowed to drive on the road based on the ending license plate number to help control traffic volumes. 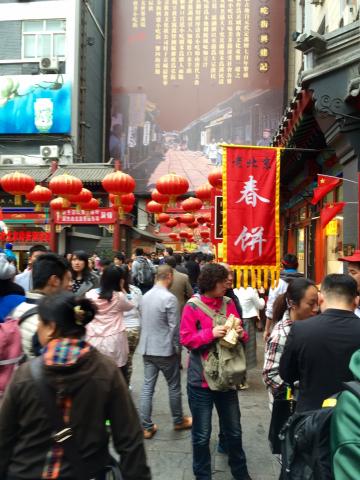 When you take a closer look, China is still developing as a country with an obvious clash of new and old, rich and poor, historical and modern. For many days, we did not see blue skies because of heavy pollution. Face masks are part of everyday life. Our group was there for two weeks, but we could immediately feel the effects of pollution in our eyes, nose and lungs. 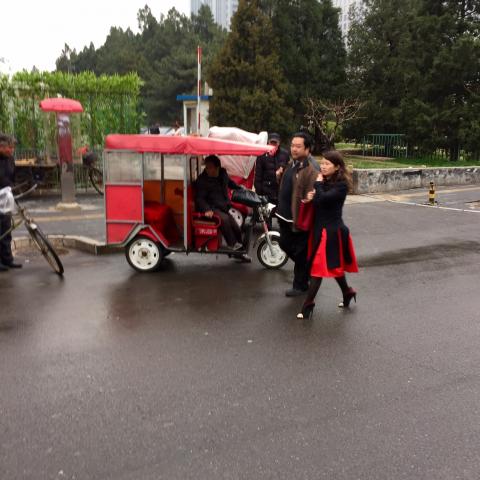 As Pat Donohue, principal of Kennedy Middle School in St. Clair Shores, has stated, there is no such thing as personal space in China. If you don’t like many people surrounding you, you may very well have a panic attack within five minutes of being there. Also, smoking is a national pastime. If smoking doesn’t kill you, then the secondhand smoke might. You can find Pat’s blog and other pictures of the trip at lakeshoreschoolschinatrip2015.weebly.com.

Additionally, some things are just suggestions, such as no smoking signs or how much does it cost, how long will it take to get there and what is it? I learned that there are many ethnic minorities that exist in China. The Chinese were celebrating a holiday while we visited called Qingming, aka tomb-sweeping day, where the Chinese people tend to the cleaning and sweeping of family graves. 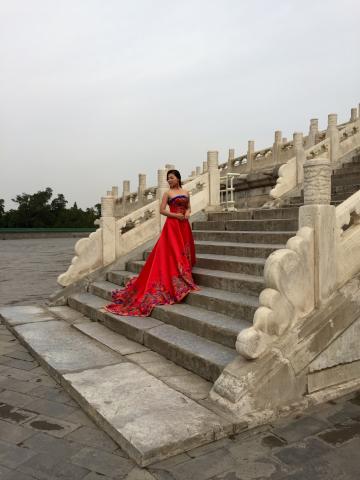 The trip was educational, enlightening and inspiring. I would like to send my sincere appreciation to Lake Shore Public Schools for providing me the opportunity to visit China. I thoroughly enjoyed the experience, but as the old saying goes, home is where the heart is, and I am so proud that I live in America and find much comfort in making Macomb my home.

Pam Lavers is a Harrison Township resident who serves as assistant county executive for Macomb County.